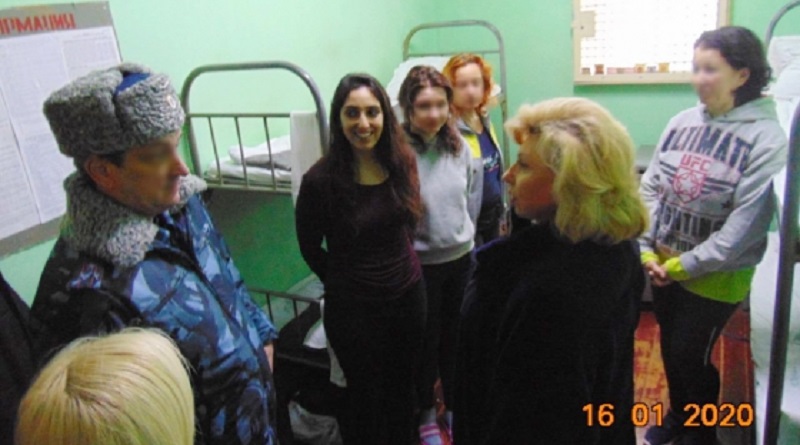 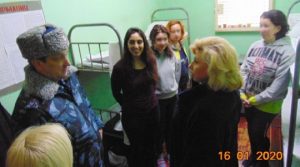 Russia’s High Commissioner for Human Rights Prof. Tatiana Moskalkova informs the public that the warden of a penal colony in the Moscow Region, where Israeli citizen Ms. Naama Issachar convicted of trafficking and possession of drugs serves her 7.5-year term, has been reprimanded for unlawfully denying her visitations of her mother.

The Russia’s Human Rights Commissioner investigated an application in support of Ms. Issachar’s rights submitted by first deputy mayor of the town of Ashkelon (Israel) in the end of last year.

The rights Commissioner petitioned the Moscow Region Prosecutor’s Office to look into the case. Tatiana Moskalkova stresses that although the Israeli did not complain about the detention conditions, she could meet representatives of consular offices, and regularly used email for communication, and it was revealed that she had been several times unlawfully denied visitations of her mother. Taking into account the fact that Issachar is far from her home, family members and friends in an alien country such actions on the part of officials are inadmissible. The warden of the penal colony has been reprimanded for this, and Tatiana Moskalkova believes no more such violations occur in the future.

The Human Rights Commissioner reiterated that a convicted person serving his or her term nevertheless has the rights, including that to meet his or her relatives and dear ones, whereas the society is to care that convicts’ rights are respected.